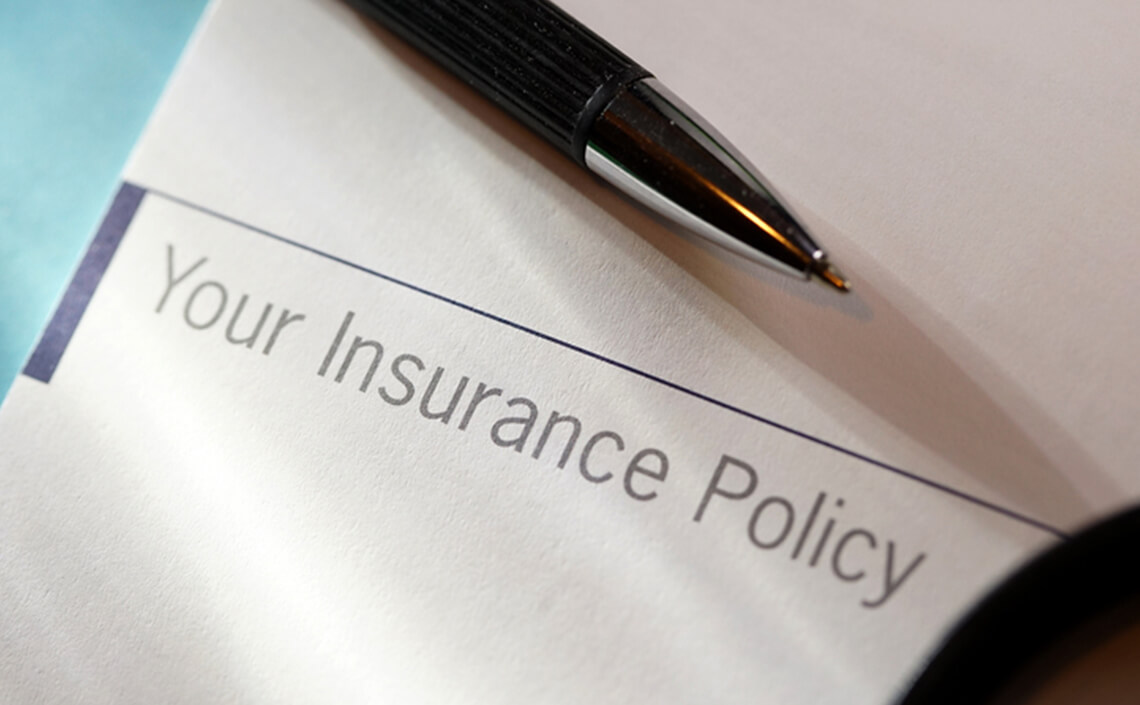 For business owners, it is important to understand the difference between occurrence and claims-made insurance before you purchase a policy.

The two policy types can affect what you pay for coverage and the lifecycle of some of the most common business insurance coverages. For example, general liability insurance is mostly available as an occurrence policy, while professional liability such as errors and omissions, and directors and officers insurance mainly have claims-made coverage.

With an occurrence-based policy, you’ll be protected as long as the loss happened while your policy was active. As long as you were insured when the incident occurred, you can file a claim with your insurer even if you no longer have insurance with them. Occurrence policies accommodate “long-tail” events – situations that don’t produce lawsuits or claims right away.

With a claims-made policy, your coverage only kicks in when you file a claim during the policy period. As long as an insurable event happened after the policy’s retroactive date, your insurer should provide coverage. With a claims-made policy, you need to have active insurance when you file a claim regardless of when the incident occurred. If you canceled your policy or forgot to pay your premium and the insurer canceled it, you’ll be uninsured.

For example: A business owner purchases a professional liability policy on a claims-made basis. The policy is effective from January 1st 2019, through December 31st 2019, and has a retroactive date of October 1st 2015. A claim is reported during the policy period for a loss that occurred on December 1st, 2015.

Since the incident was reported during the policy period and occurred after the retroactive date, the claim is covered. Claims-made coverage would not have applied had the loss occurred prior to October 1, 2015.

Some insurers provide the option to purchase an extended-reporting period (ERP) or tail coverage for some claims-made policies. An ERP gives you the ability to file claims even though you have no current insurance. This is especially important for claims-made polices regarding construction, malpractice or other exposures that have a high likelihood of a claim occurring long after the ‘work’ was complete. However, an ERP only applies to losses that happened during the prior policy period and for which you now need to file a claim. If a new loss occurs after you cancel your policy, you’ll still be uninsured.

On the other hand, a claims-made policy covers the insured for an incident that occurred during the policy period and was reported as a claim while the policy remained in force.

Not knowing the difference between Claims-made vs. Occurrence insurance policies can be a costly mistake and it is vital to know when you need to purchase an ERP or tail coverage to avoid uninsured incidents.

We would love to answer any questions that you might have. Contact Kovalev Insurance today and request a complimentary consultation to ensure your business is properly protected. 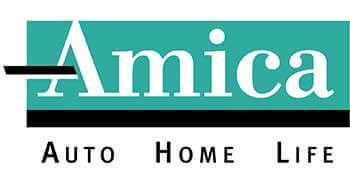 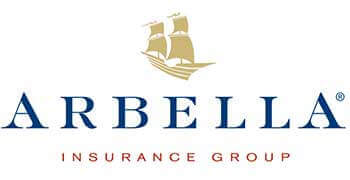 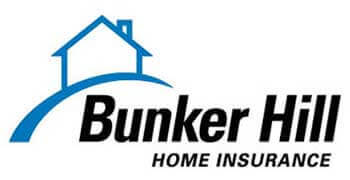 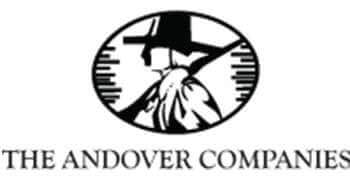 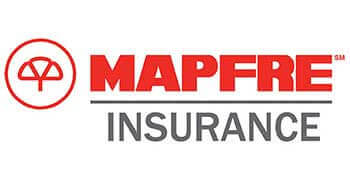 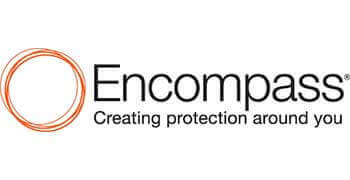 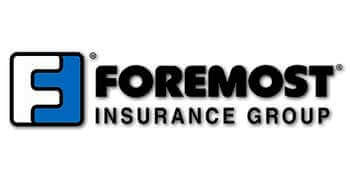 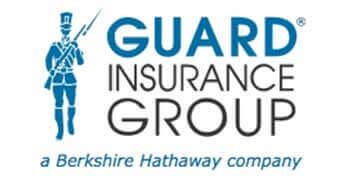 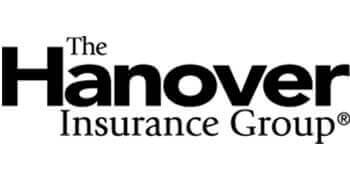 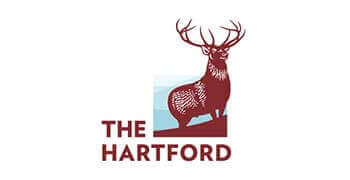 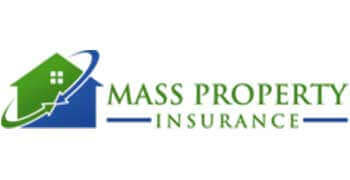 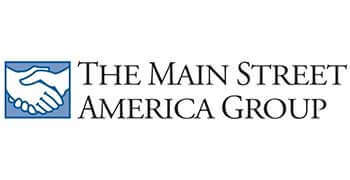 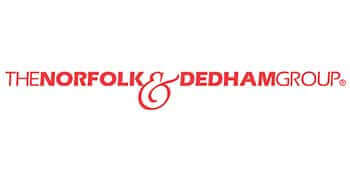 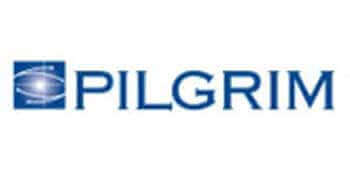 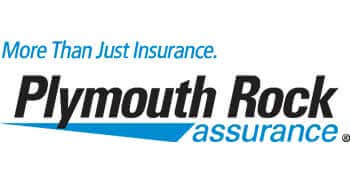 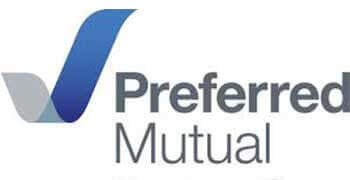 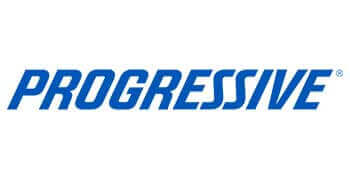 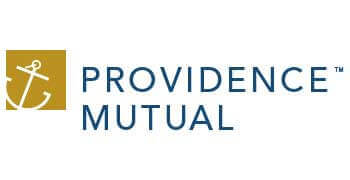 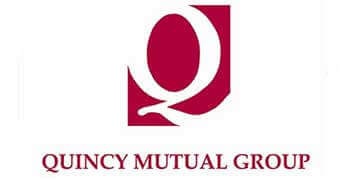 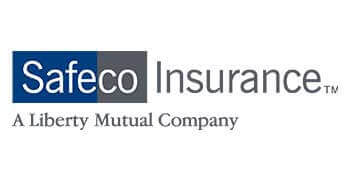 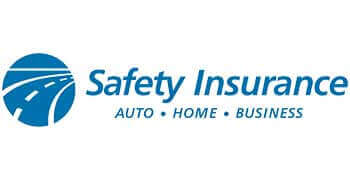 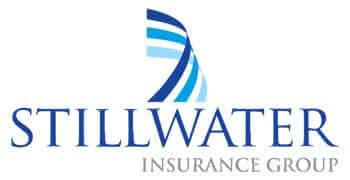 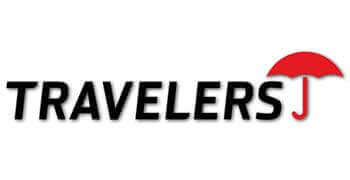 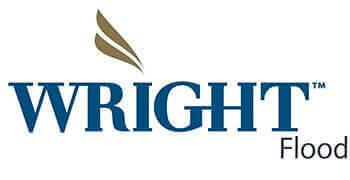